Things to do at Port Arthur 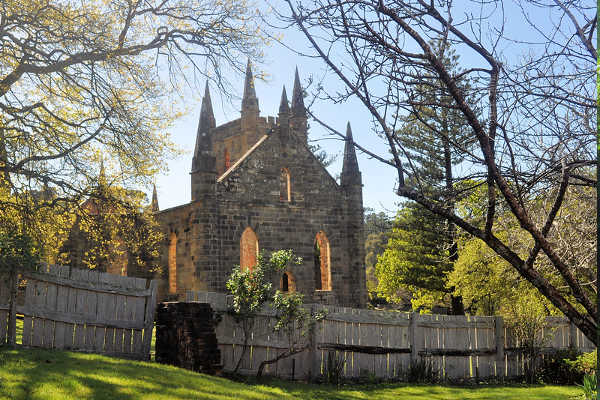 Take a step back in time and learn about this region’s fascinating history! Port Arthur is much more than a historic prison. Once a convict settlement that started in 1830, it evolved over the years to become a rehabilitated hub for criminals through education. The town formed a community with both convicts and free settlers. Today, you can take a step back in time and wander the grounds and buildings to Tasmania’s World Heritage-listed Port Arthur.

Port Arthur is well worth the visit. So, ferry to the town and discover these incredible historic buildings and stunning gardens!