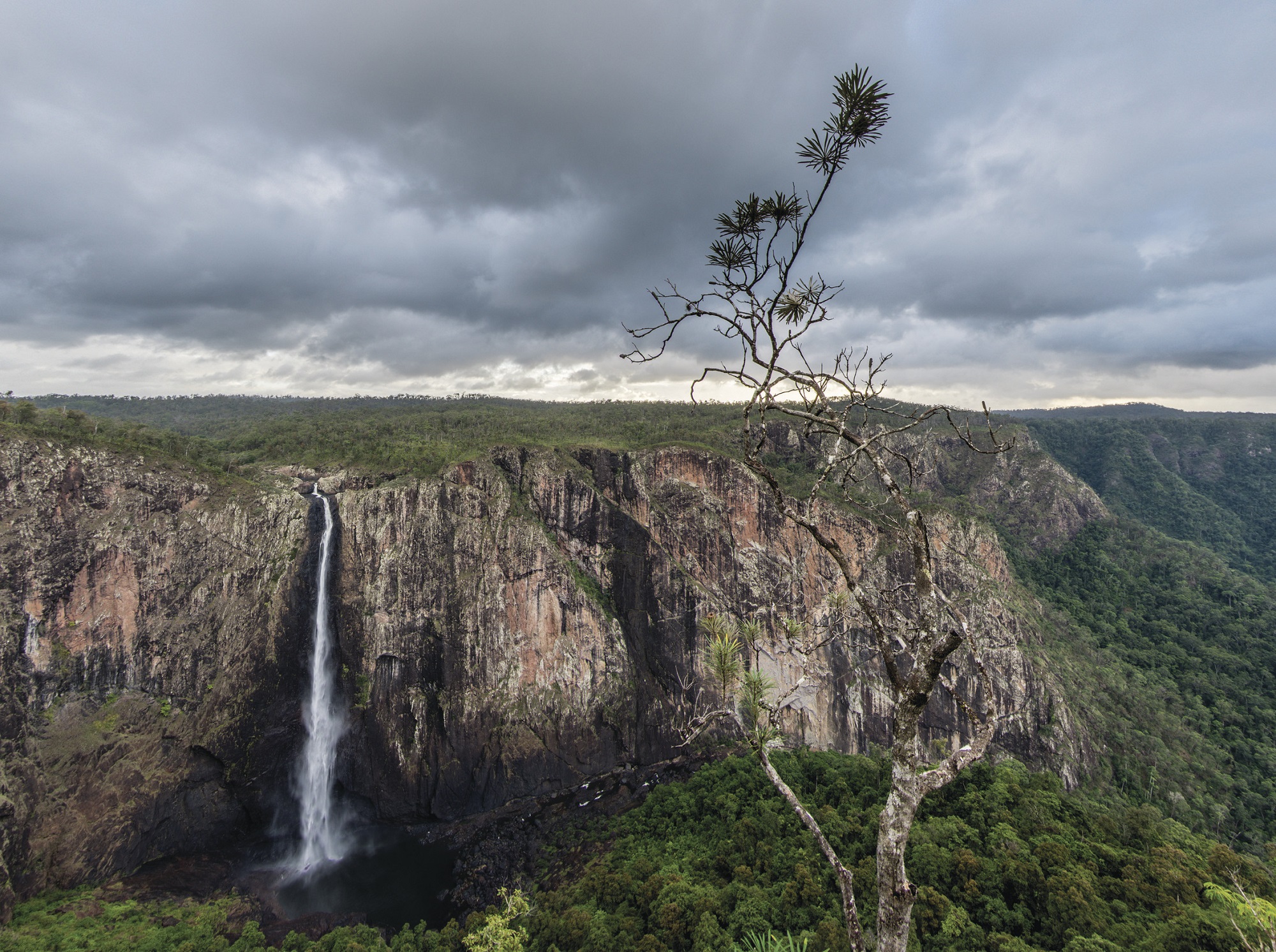 Nestled between soaring red hills and the shimmering glow of the ocean, Townsville provides a gateway to numerous sought-after activities in Queensland.

Around town, the modern vibe is characterized by magnificent museums, an esplanade dotted with delicious restaurants, trendy bars, and lively nightclubs, as well as a large aquarium and plenty of world-class diving opportunities.

The friendly nature of the locals is something the town is proud of, with plenty of opportunities to guzzle beer with the people who call it home. For the most part, Townsville boasts a youthful population with thousands of students, sun-seekers, and members of the armed forces, all of which come together to create a buzzing atmosphere that’s predisposed to partying.

Though it is only 350km from Cairns, Townsville has a much drier climate than its tropical counterpart, so expect baking sunshine and long, languid days. If it all gets too much, though, you can easily hotfoot it to nearby Magnetic Island where the beaches promise a bit of respite.