The best places for whale watching in Australia

Guarantee yourself a whale sighting during your Australian adventure as you follow our list of the ultimate whale watching destinations! 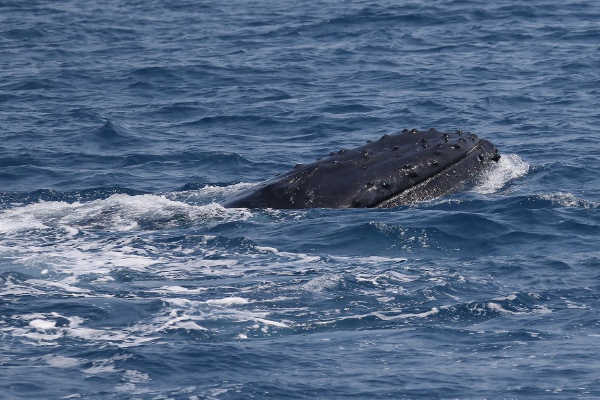 Australia is one of the best places in the entire world to see whales. With around 36,000 kilometres of shoreline, it has no shortage of spots for you to catch a glimpse of these magnificent creatures. It is also renowned for its wide variety, with around 60% of the entire world’s species found in Australian waters.

Not sure where to go for your best whale watching opportunity? Then look no further, because here are five of the best destinations to spot these amazing marine mammals.

Overall it doesn’t matter where you are within Australia, as each coastal region provides an opportunity for whale sightings. Simply gaze across the ocean and look out for the plumes of spray that give away the locations of these wonderful creatures. Happy whale watching!