How many days do you need at Uluru?

Uluru-Kata Tjuta National Park is like nowhere else on Earth, with the eponymous Uluru easily holding the status of Australia’s most instantly recognisable landmark. 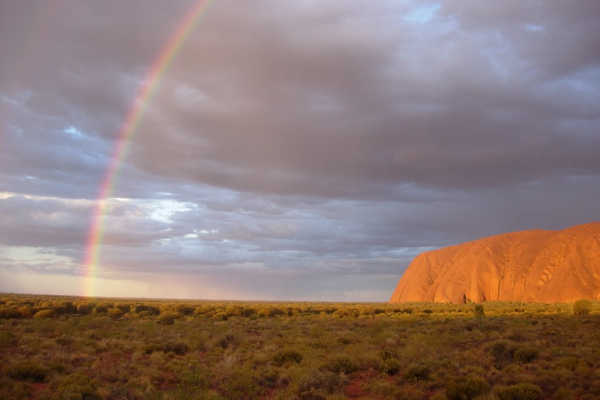 The national park consists of both the Uluru and Kata-Tjuta rock formations, with each taking on its own monolithic, unique shape.

Whether you’re gazing upon the sheer magnitude of the rocks, touring windy gorges or lazing around some of the park’s waterholes, this is truly an Australian rite of passage and one that needs to be enjoyed over a few days.

How many? We recommend three days to traverse the national park, enjoy these astounding formations in different lights and bask in the wonder and otherworldly enormity of Uluru-Kata Tjuta National Park!

Previous article: Do I need a permit to visit Kakadu?
Language »
Covid-19 Information and UpdatesRead More