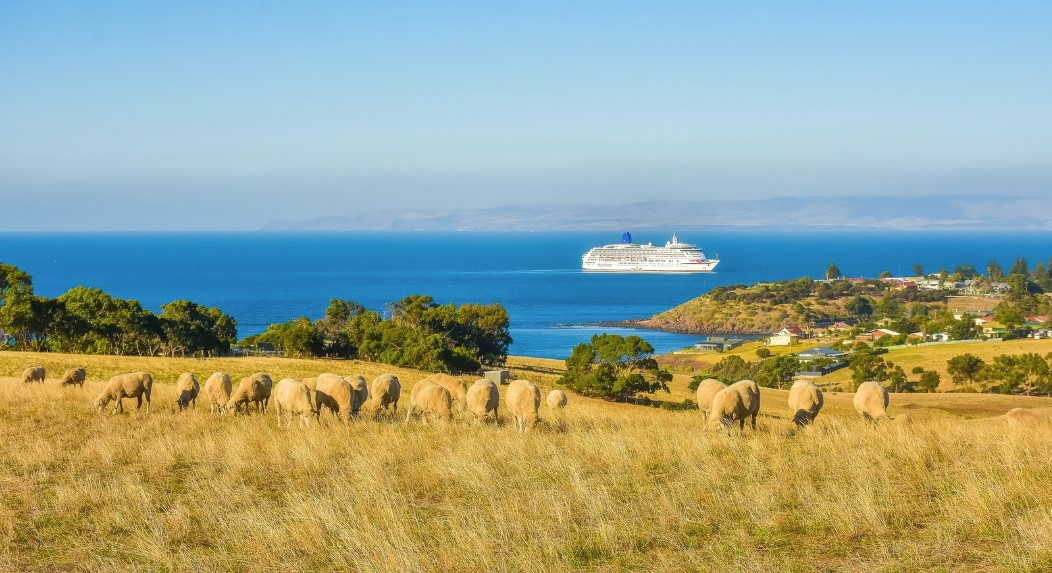 Why is the Wildlife on Kangaroo Island Significant?

Kangaroo Island is renowned for its native wildlife — but why?

Kangaroo Island is truly an unforgettable place, swarming with an incredibly diverse range of native animal species. Many of these animals are now threatened, as well as some being distinctly different from other mainland species.

Due to Kangaroo Island being separate from the mainland Australia for around 10,000 years ago, the animals on the island have faced a long isolation. Leading to many of the animals to become a unique local sub-species, different from their mainland relatives. There are even a few natives that are completely unique to Kangaroo Island, including the sooty dunnart. Other than the local domestics, there are few introduced species, with only Koalas, Platypus, pigs, a few lizards introduced over the years. Other animals which have made large impacts on the environment including foxes and rabbits have not been established, leading to a purer wildlife region than the mainland. Due to this detachment from the mainland troubles, a lot of the species on Kangaroo Island are better off. Koalas are disease free, as chlamydia has not been introduced to their sub-group. Even the island’s bees produce purer honey, as they have less polluted flowers to get nectar from.

The marine environment of Kangaroo Island is equally as diverse, with a key marine species roaming the shallow shores of the island. Exceptional marine mammals include Blue Groper and the ornate Leafy Sea-Dragon, which are completely unique to the region. Other worthwhile species the Australian Sea-lions and Long-nosed Fur Seals, which are common encounters when visiting.

Due to Kangaroo Island having a diverse range of native animal species, any alteration on the island’s environment can cause the species to be threatened. The island is small, and after thousands of years in one particular environment, any change would cause a devastating effect on the creatures who rely on it to be maintained. The Natural Resources Kangaroo Island have implemented a number of projects, working together to maintain, restore, and recover the native animal’s population. A large percentage of Kangaroo Island is protected, with national parks, conservation parks and wilderness protection areas provide habitat for native animals. Limiting the spread of new species or destruction on the island is vital, as if some of these creatures are whipped out, the entire species type would become extinct.