Why is Uluru Closing Down?

Australia’s iconic Uluru is one of the most recognisable natural landmarks in the world.

Featuring the brilliant red colour amidst the dry landscape of the Northern Territory, hiking to the very top for a stunning view of the entire region was once one of the most popular activities to do while visiting Uluru. But these days it is completely banned, as the local government has prohibited all climbing on Uluru.

However, this doesn’t mean that Uluru is closing for all tourism, with visitors still welcome year-round. The only restriction put in place is the permanent closing for climbing in October 2019, with the Rock becoming a no-climbing site. But you can still enjoy the full 10.6km Base Walk and explore the incredible desert treasures of the Uluru-Kata Tjuta National Park.

Why Uluru Has Closed its Climbing Option 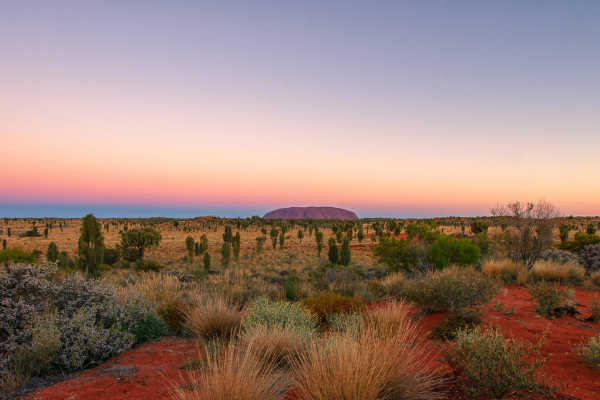 This change in tourism activities may disappoint a few travellers when first hearing of it, but after learning the reasons why, hopefully they’ll understand this ban is an incredibly important rule to be put in place. There is not one, but many reasons why Uluru has restricted all climbing, including the safety of travellers, the respect for the Indigenous community, as well as the sustainability to the environment.

For the Aboriginal People of Uluru

Climbing Uluru is the same as climbing a church for the Indigenous community of Australia. Uluru has been a significant part of the local Aboriginal community, the Anangu people, for over 60, 000 years. Uluru is considered a resting place for past spirits, an important symbol in Dreamtime Stories, as well as the place for a number of traditional customs. Throughout the years when climbing was allowed, the Anangu people expressed their deep sadness that people participated in this activity. Years of protests finally lead to the local government to ban tourism activity.

Trekking up the Rock may seem harmless, but as thousands of visitors climbed this one path up and down Uluru, it slowly led to an environmental change to rock. The continuous steps on Uluru caused a smooth erosion on the rock, causing the shape to change completely on one side. Waste also accumulated over time, with rubbish and human faeces washing down into the nearby landscape and river after rainfall, causing many of the region’s waters to be poisoned.

It may seem like a fun and exciting activity, but over the years, it has led to numerous injuries and even deaths. 37 travellers have passed away on Uluru, and hundreds of broken bones and head injuries have occurred. The banning of climbing Uluru halts any more deaths or injuries to occur while visiting this extraordinary site!