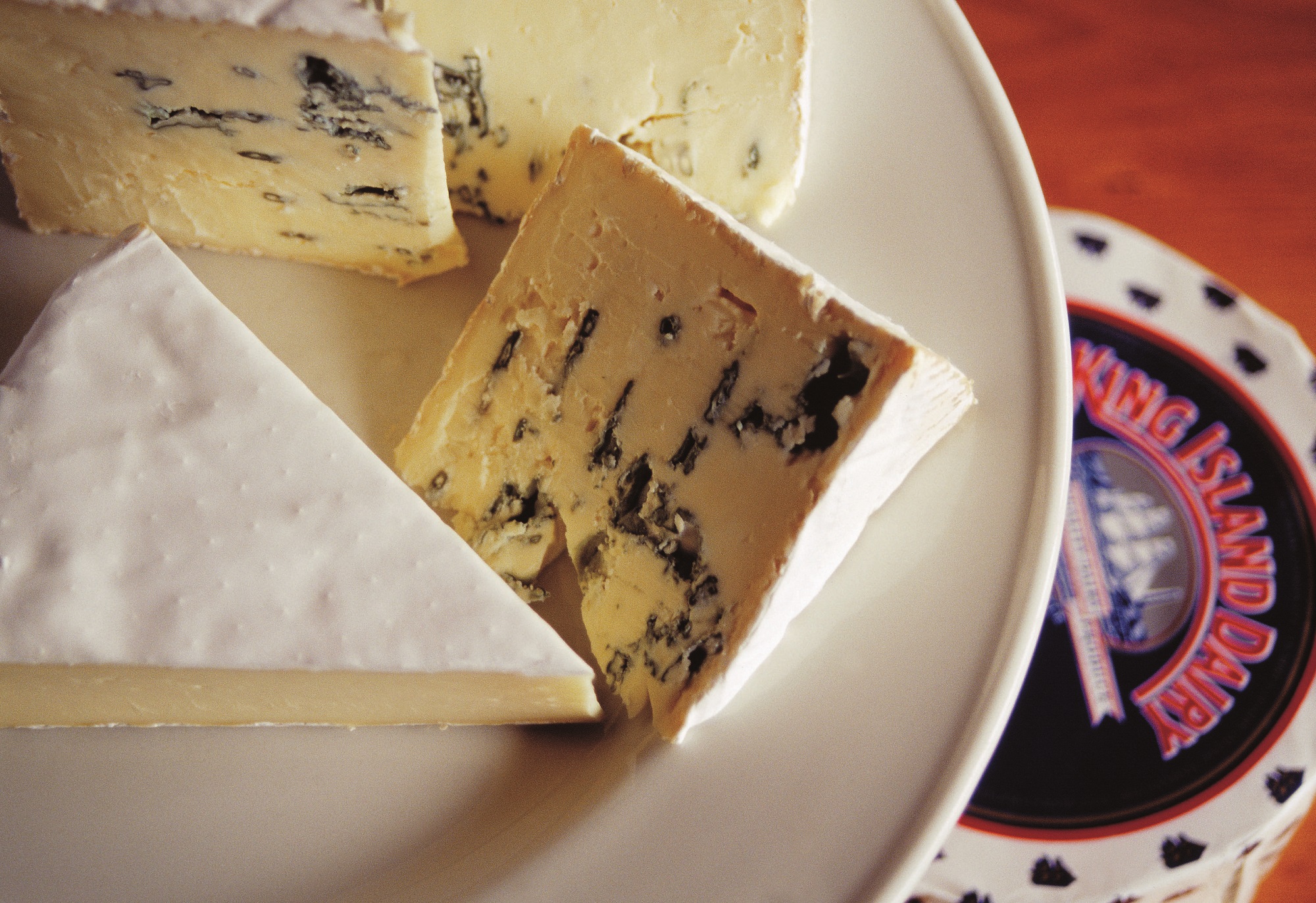 Things to do on King Island

Known by the locals as KI, King Island is a tiny sliver of land that’s small in size but big in friendliness. Stretching out for 64km in length and 27km in width, this laidback piece of paradise is inhabited by a tight-knit community – the kind where everyone knows everyone and life plays out leisurely. Characterised by verdant farmland and grassy plains, the landscape is ideal for producing famously rich dairy products, while the surrounding clear waters supply fresh seafood year round.

The locals here work together to maintain the island’s beautiful backdrop, tending to the four lighthouses that watch over the rugged coastline. But it is surfing that is the main form of play here. King Island is home to some of the most consistently good surf in the country, whether you’re looking to explore hidden coves or find the beach with the best break. When you’re not enjoying the waves, be sure to tuck into the island’s delicious fare, from the famous cheese to other local delights.

So, what are some of the delectable delights and awesome adventures that await you on charming King Island?

King Island is known as Australia’s dairy haven; a tranquil stretch of land where dairy cows graze and delightful cheese is produced by the barrel load! One of the best things about this is that you can pick up all of these gorgeous dairy delights right there at one store! The King Island Dairy Cheese Store is a true gem for lovers of the cheese platter, with tasting plates offering up some of the island’s best fromage.

Seal Rocks is a rugged stretch of rocky coastline in stark contrast to the flat and tranquil pastures of King Island. It really takes visitors by surprise when you come across the wild drama and blasting waters that swirl around the rocks. This is one of the most incredible experiences on the island – a true testament to Australia’s wild coastline.

If ever name could be less fitting for a beach it is that of Disappointment Bay: one of Australia’s most pristine and untouched beaches. You’ll be pleased to learn that it was only named that by a sailor hoping to land in Victoria, and has nothing to do with the beach’s aesthetic – it’s really that gorgeous! There are long stretches of sandy beachfront, large rocks jutting out of the shoreline and plenty of great places to have a dip and go for a paddle.

Martha Lavina Beach has earned plenty of accolades for being one of Australia’s best surf beaches, and the swell certainly lives up to the hype – the breaks are truly perfect for surfing! But there is plenty of surf across the whole island that is ideal for both grommets and seasoned riders alike!

King Island is truly one of Australia’s most beautiful and charming islands, with plenty of sumptuous local produce to keep you fueled while you check out some of the island’s other awesome adventures!