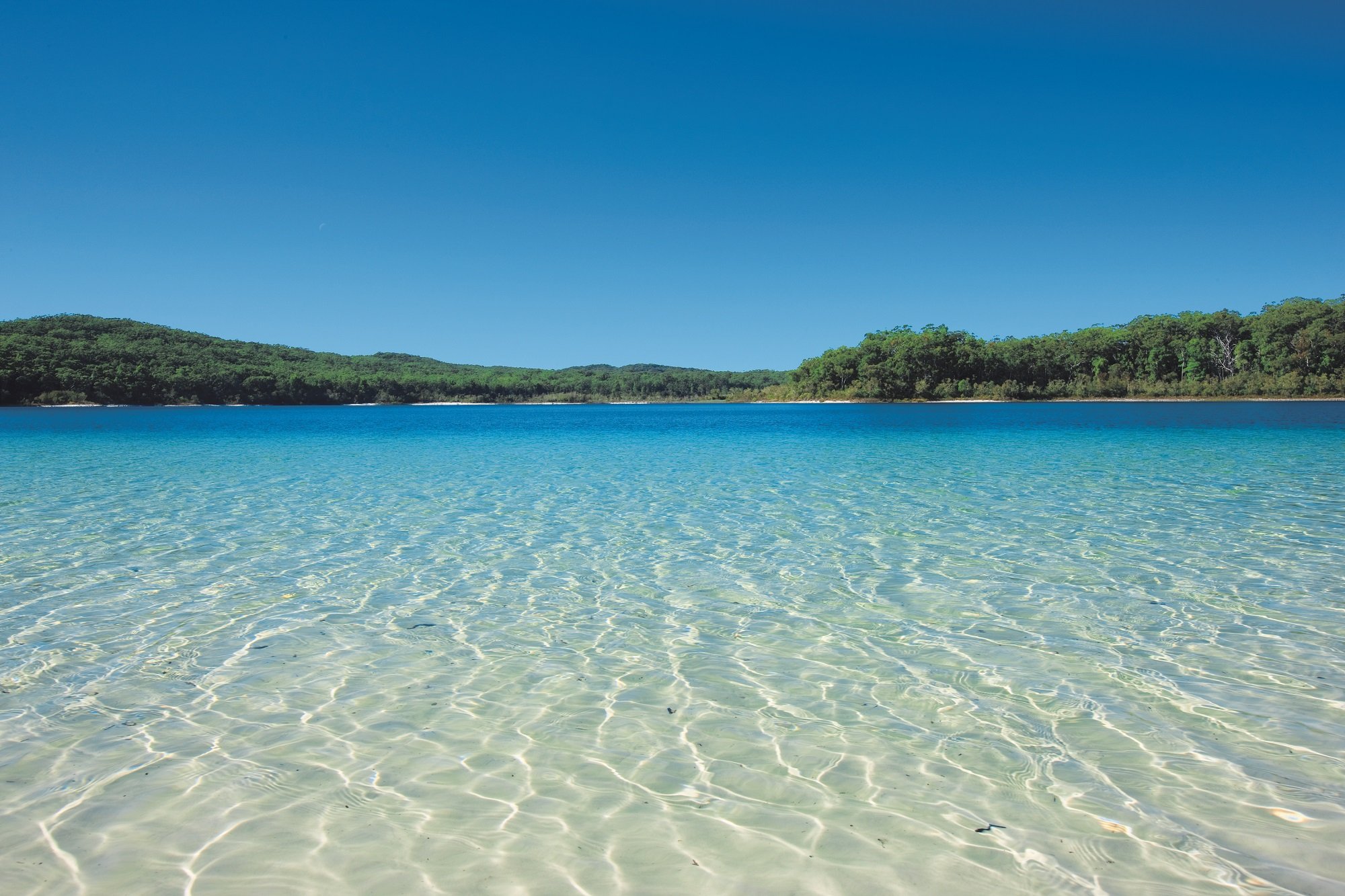 Things to Do in Fraser Island

Right off Australian’s east coast lies the extraordinary Fraser Island, known for being the biggest sand island and the only place where you can find a rainforest growing on sand! Let Fraser Island charm you with its unique environment, enormous sand dunes and crystal-clear swimming spots.

The Island’s original name was ‘K’gari,’ an aboriginal word meaning paradise. The local aboriginal community of this area were known as the Butchulla people. Evidence suggesting, they have been inhabiting the island for over 5,500 years. Europeans sighted the land in 1770, but the name ‘Fraser’ did not arise until 1836. Captain James Fraser and his crew endured a shipwreck to the north of the island, surviving the crash by swimming ashore. The men were marooned on the island, with Captain Fraser never making it off the island. There are two different accounts of his death, Eliza Fraser, the captain’s wife, stated the Aboriginal people murdered him. This contrasted to another survivor’s story stating the death was due to natural causes. To this day we still do not know the truth of this matter. Nevertheless, the island was named after the captain, known since then as Fraser Island.