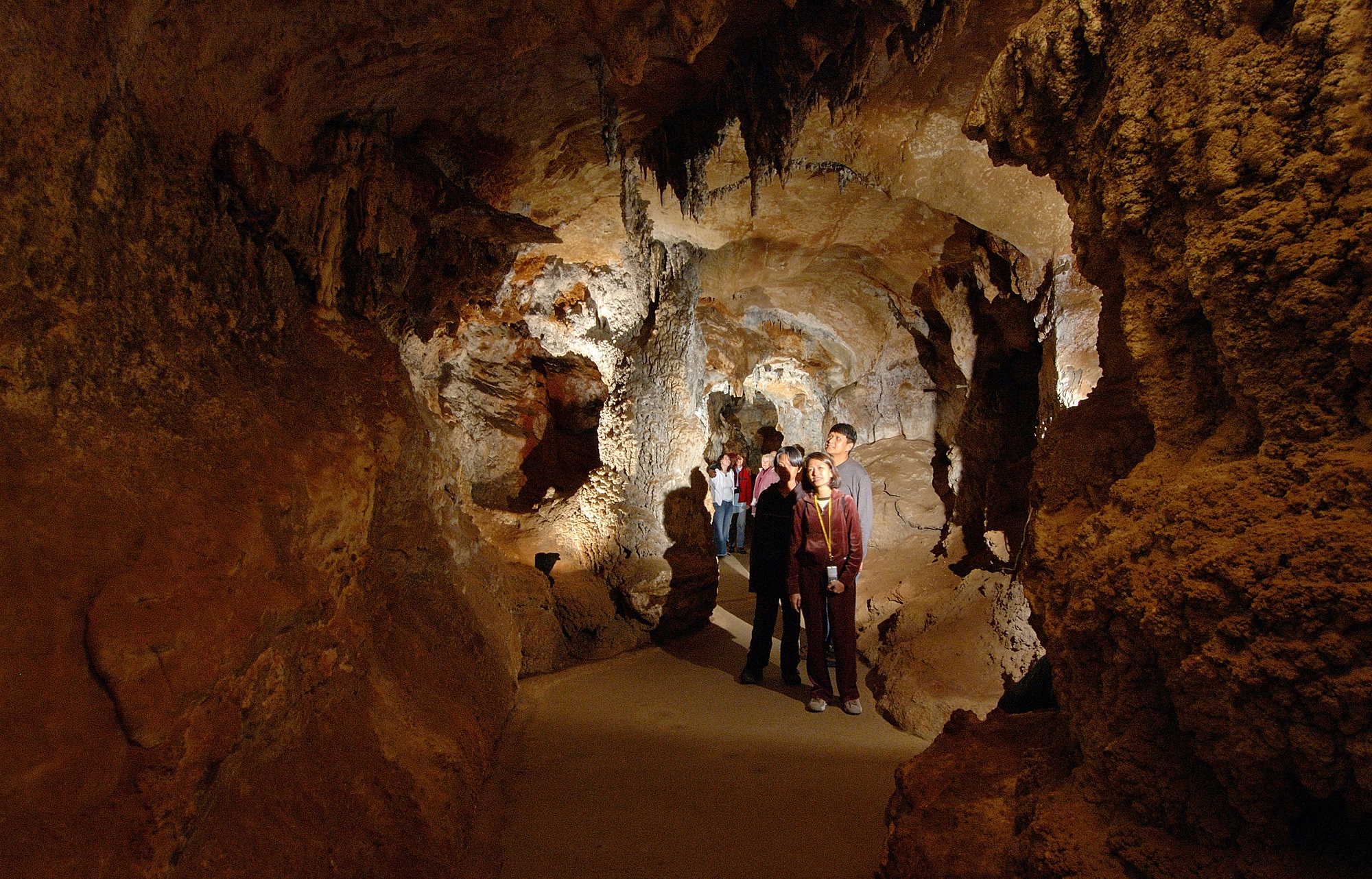 Things to Do in Jenolan Caves

Each of these passageways leads to a new story, or a new journey throughout the caves. The caves have a total of 300 entrances, which are plotted around the Jenolan River. The Caves are well known amongst visitors to the area, and are now one of the major hotspots for tourists to the Blue Mountains.

The Jenolan Caves have been a major element of Indigenous history for thousands of years, in particular the local Gundungurra and Wiradjuri peoples. The Gundungurra are believed to have explored the caves until they reached subterranean water. They carried their people to be bathed in it, as they believed the waters had special healing powers.

The Jenolan Caves are one of the most stunning, surreal sites of the Blue Mountains, and that says a lot for a region that is full of natural wonder.

So, with that in mind, what are some of the other wondrous adventures that have made the Blue Mountains a go-to for Aussie travel?

The Three Sisters have long held a special place in the hearts of Aussie travellers, both for their miraculous formation and The Dreaming lore that accompanies them. This spectacular series of three giant sandstone formations is said to be that of three sisters from the Katoomba tribe, who were asked to be wed by three brothers from the neighbouring Nepean tribe.

However, marriage between tribes was forbidden by law, and a bloody battle ensued when the brothers sought out to kidnap the sisters for their hands in marriage. A Katoomba elder turned the sisters to stone in the hopes of protecting them, but unfortunately, he was killed in the conflict and was unable to turn them back, leaving them rendered in sandstone for all of eternity…

The story is one of the most popular from The Dreaming, and the rock formation itself has to be seen to be believed – it’s a truly unique sight in the marvellous Blue Mountains.

Scenic World is where thrillseekers go to see the mountains in all their expansive glory. This awesome park is home to a series of rides that test the nerves as well as provide you with the most incredible views of the whole park because, let’s be honest, seeing the mountains from the height of an inter-cliff cable car is pretty exciting!

Katoomba Falls is a wonderful, segmented waterfall that towers above the lush forest canopy. Easily accessible via bushland hike, the Katoomba Falls truly encapsulates the awe of this incredible region. Even better, there is a campsite located just nearby with powered camp sites and cabins that give you awesome access to this most exhilarating part of the Blue Mountains.

There is nowhere in the world quite like the Blue Mountains, and it is truly worth the visit for any number of its majestic sites!