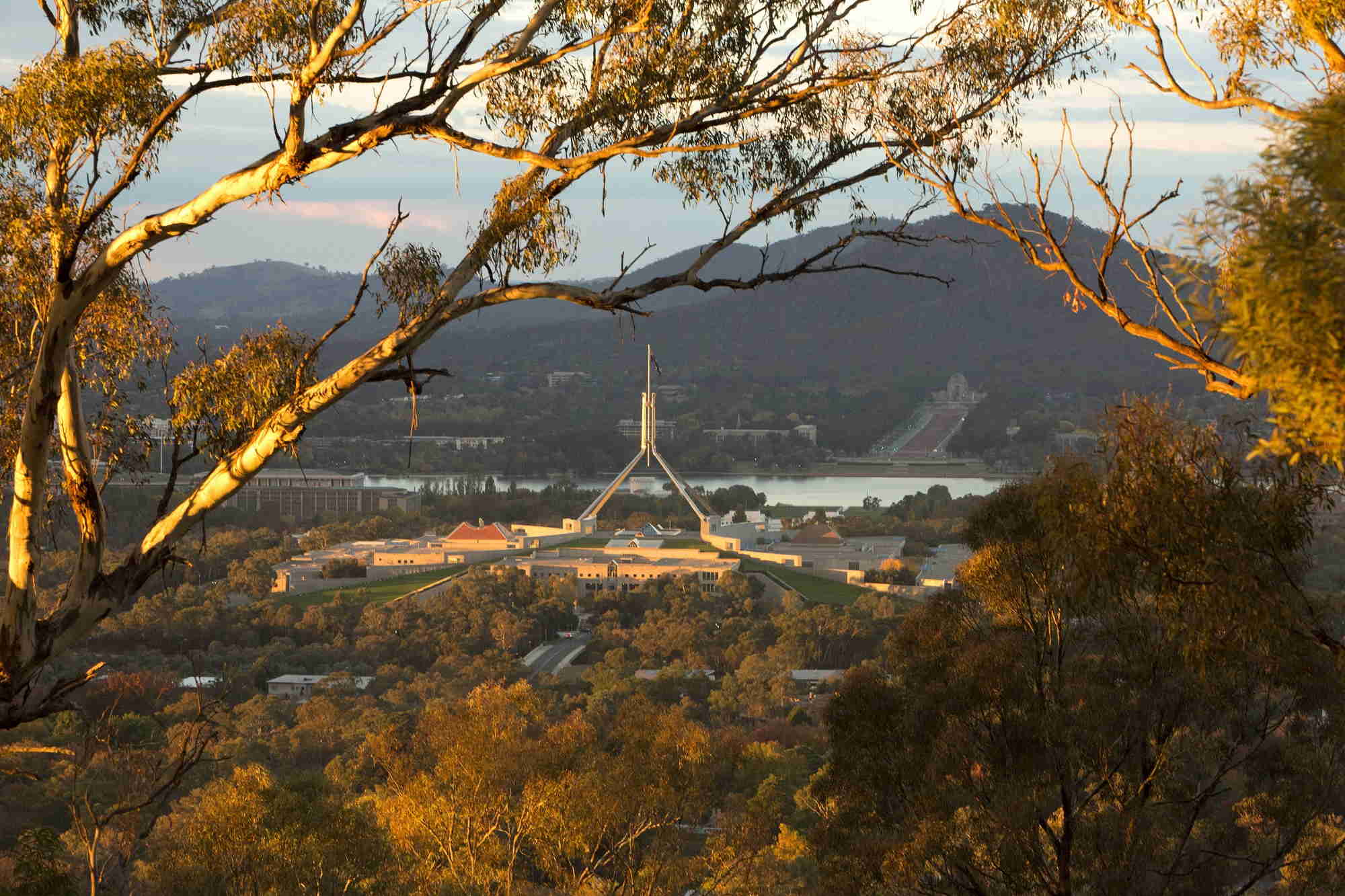 Things to Do in Canberra

Canberra may fall through the cracks when looking at nearby tourist destinations such as Melbourne or Sydney, but it is utterly worth the looking into. Staking a claim as the coolest city in Australia, with plenty of culture, award-winning restaurants, and exceptional history.